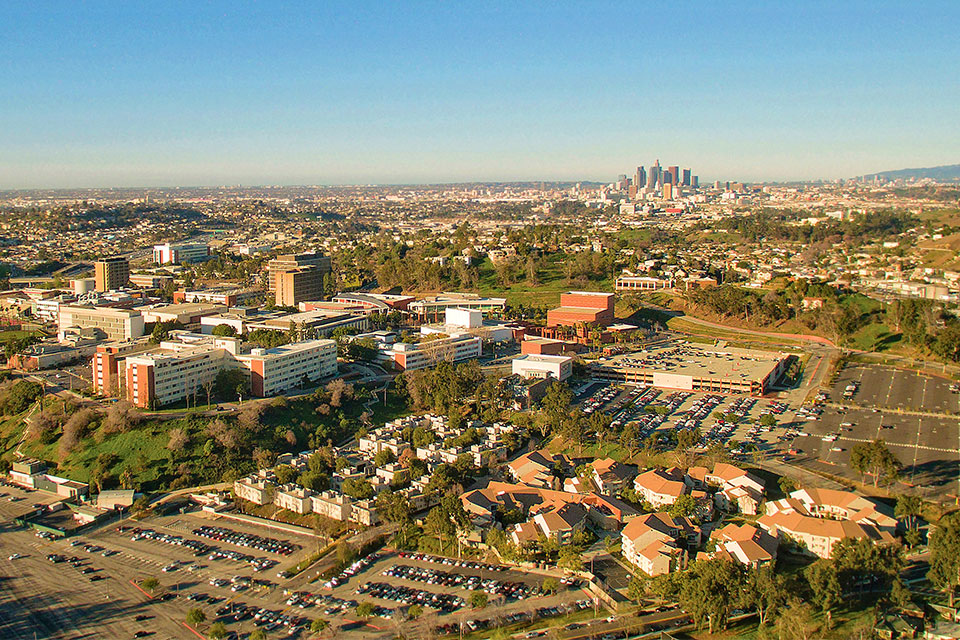 California State University, Los Angeles is ranked number one in the U.S. based on the upward mobility of its students, according to a study published in The New York Times.

Cal State LA has long viewed itself as an engine of social mobility because of its success in educating its diverse students, many of whom are the first in their families to attend college.

“This research confirms that Cal State LA provides a transformative educational experience,” said Cal State LA President William A. Covino. “We’re pleased that The New York Times has recognized our contributions to the lives of our students.”

Cal State LA’s mobility rate is 9.9%. Pace University-New York ranked second on the list with a rate of 8.4%.

“This study…really lays the groundwork for future study on how places like Cal State LA can be emulated,” said Robert Fluegge of Stanford University, one of several researchers involved in the study. “We want to understand exactly what is going on at places that look really good by our metrics.” 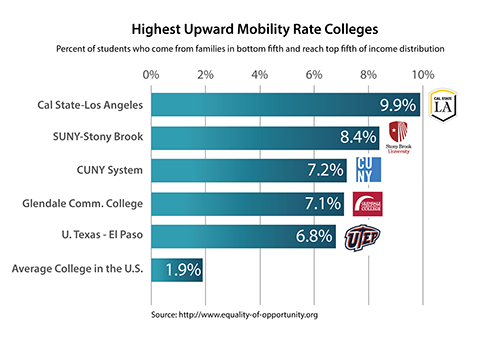 Cal State LA’s mobility rate is higher than Ivy League universities and others that admit a scant number of students from low income families.

“Education has the power to change the lives of all students, regardless of where they begin in life,” said Cal State LA Provost and Vice President for Academic Affairs Lynn Mahoney. “Our outstanding faculty and staff understand well the transformative role of public universities. They know what is needed to take students from where they are, to where they need to be.”

Upward Mobility chartThe study’s authors included researchers from UC Berkeley, Stanford and Brown University. The research is based on anonymous tax filings and tuition records from the federal government following 30 million college students from 1999 to 2013.

The study specifically defines a college or university’s mobility rate as “the fraction of its students who come from a family in the bottom fifth of the income distribution and end up in the top fifth,” researchers wrote.

Researchers compared the incomes of college graduates in their 30s from low income families with that of their parents. The research focused on universities and colleges in the U.S. with more than 900 students born between 1980 and 1982 who attended school at some point between the ages of 19 and 22.

Cal State LA also scored well when examining the upward mobility of students from the bottom 40% of the income distribution to the top 40%. The university ranks sixth on that list, with a mobility rate of 35.7%, according to The New York Times.

While highlighting the success of institutions like Cal State LA, the study also underscores the need to study the means by which high mobility rates are achieved.

“At Cal State LA we focus on what matters most—our students,” said Vice President Jose A. Gomez. “Our support not only elevates students, but also their families and the communities we serve.”

California State University, Los Angeles is the premier comprehensive public university in the heart of Los Angeles. Cal State LA is ranked number one in the United States for the upward mobility of its students. Cal State LA is dedicated to engagement, service, and the public good, offering nationally recognized programs in science, the arts, business, criminal justice, engineering, nursing, education, and the humanities. Founded in 1947, the University serves more than 27,000 students and has more than 250,000 distinguished alumni. 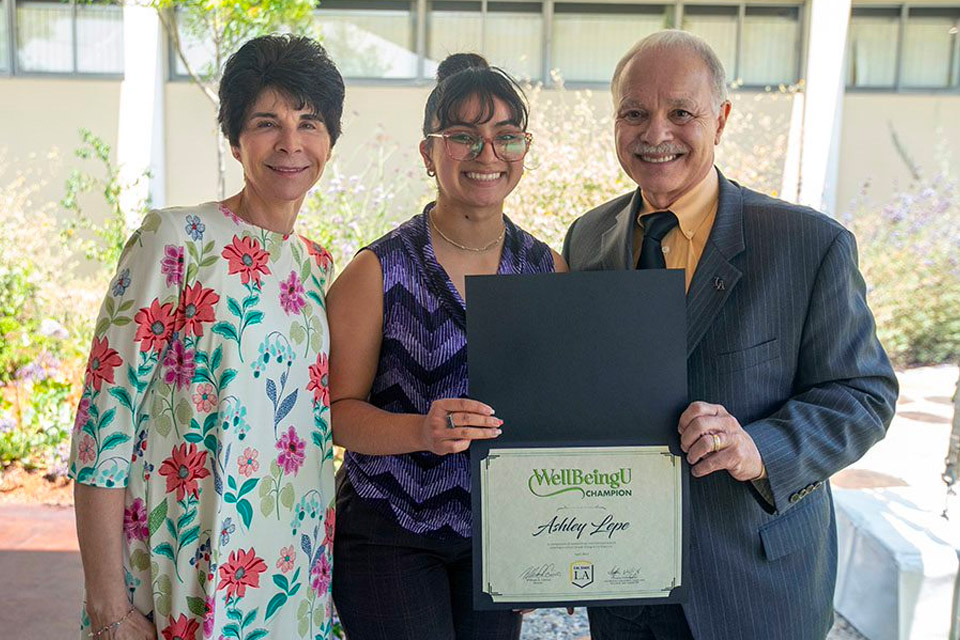 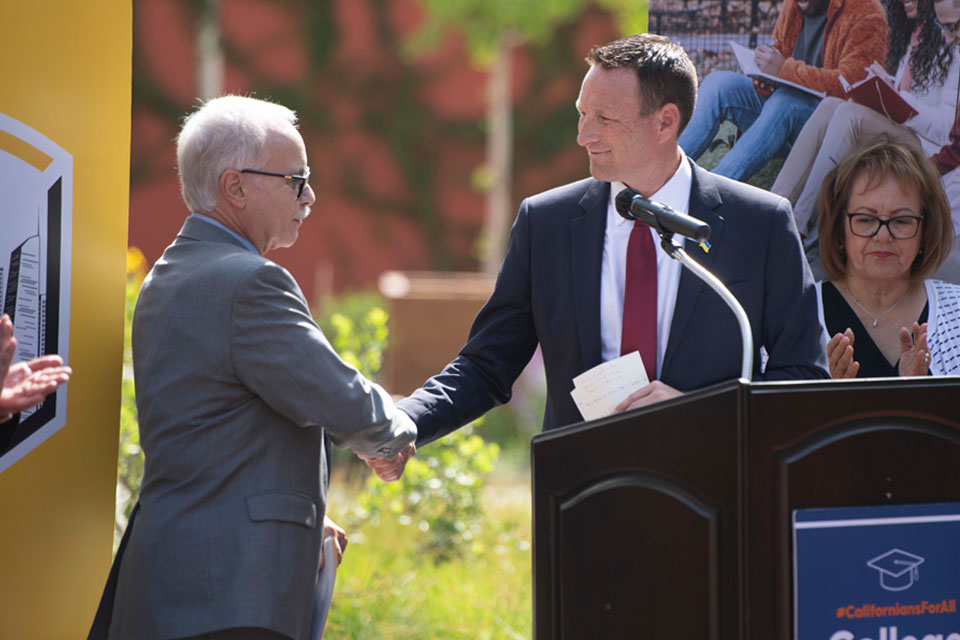 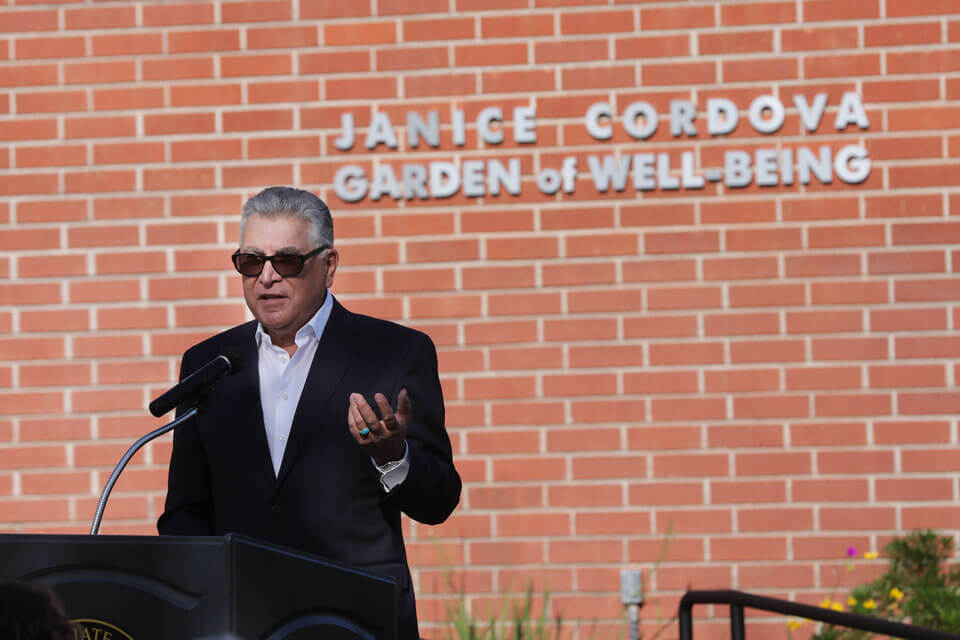 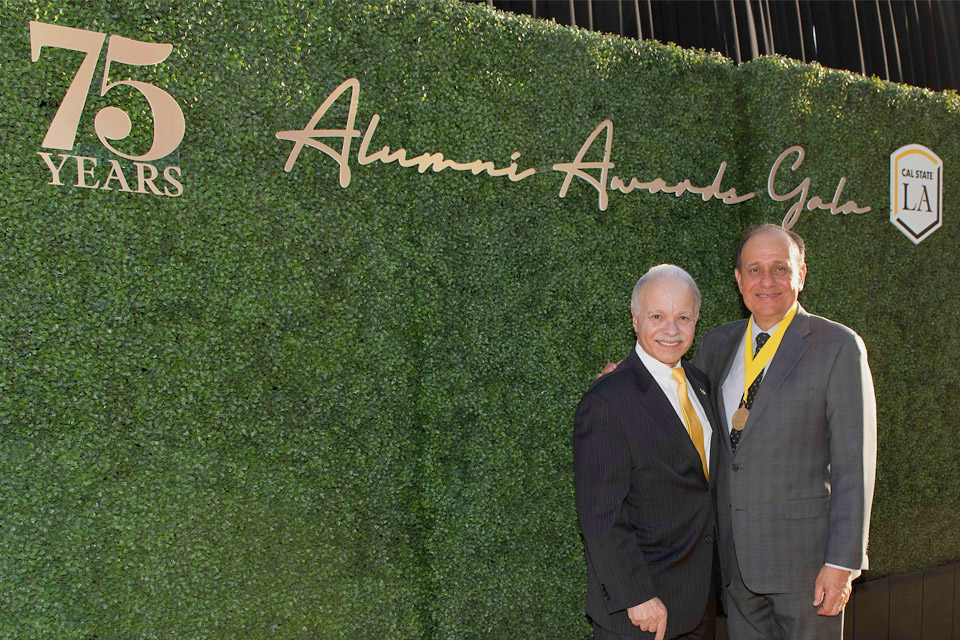 Cal State LA honored 13 distinguished alumni at its 2022 Alumni Awards Gala, including Grifols Biologicals LLC President Willie Zuniga, who was named Alumnus of the Year. Generations of Diablos and Golden Eagles returned to campus for the April 8 gala, which also...