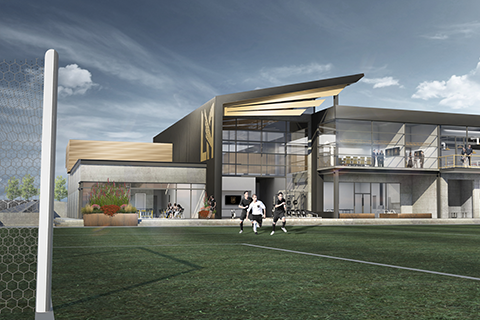 The LAFC, the newest Major League Soccer team in Los Angeles, will train on the site at the northern gateway of the Cal State LA campus, though it will play its games in a new stadium in Exposition Park. The arrangement was approved on May 24 by the California State University Board of Trustees.

The plan will allow Cal State LA to transform an idle lot, while providing the franchise a state-of-the-art training and operations facility in Los Angeles.

“This project will create a great deal of excitement on our campus, and will connect Cal State LA to partners who share a commitment to our students,” said Cal State LA President William A. Covino. “The benefits of this partnership to Cal State LA and the region we serve will surely multiply over time.”

The LAFC has already committed $1.6 million in support for Cal State LA, including funding a renovation of the University’s Track and Athletics Field in the Billie Jean King Sports Complex. The upgrades, scheduled to be completed in fall 2017, will include a new track, field and lighting system. The new field will feature the latest FieldTurf synthetic fiber and is configured to meet the most stringent FIFA standards. The new FieldTurf fiber used at Cal State LA sets a new standard. “Cal State LA is the first west coast stadium to use this turf, which was recently installed at Gillette Stadium, home of the MLS New England Revolution and the Super Bowl champion New England Patriots,” said Cal State LA Executive Vice President Jose A. Gomez.

“LAFC is our educational partner, not just a professional soccer team,” Gomez said. “They’ve shown a commitment to the heart of the city, and Cal State LA’s students will benefit.”

Professor Anne Larson, director of Cal State LA’s School of Kinesiology and Nutritional Science, said the university has already begun to draw on LAFC’s expertise. Cal State LA students are already interning with LAFC, Larson said, and “they have absolutely loved the experience.”

LAFC is helping the department develop a new master’s degree program in Sport Operations and Athlete Representation. Kinesiology students will perform clinical practicum hours with the team in its training facility and its youth academy.

“This is a big win for our students and our athletics program,” said Cal State LA Executive Director for Athletics Daryl Gross. “With these upgrades to our athletics complex, our student-athletes will benefit from some of the finest facilities in California.”

The new training site and practice facility designed by Gensler Sports will feature a practice field exactly mirroring that of Banc of California Stadium, locker rooms, sports medicine facilities, office space for LAFC coaches and staff, and will be completely financed by LAFC.  The two-story training facility will incorporate the campus’ industrial and modernist design style.

“Today we establish the perfect home for our team, one which affirms our commitment to building our future with the youth of Los Angeles,” said LAFC Club President and Owner Tom Penn. “We are proud that we will be developing world class players and talent for decades to come at Cal State LA, which has a history of elevating the communities it serves.” 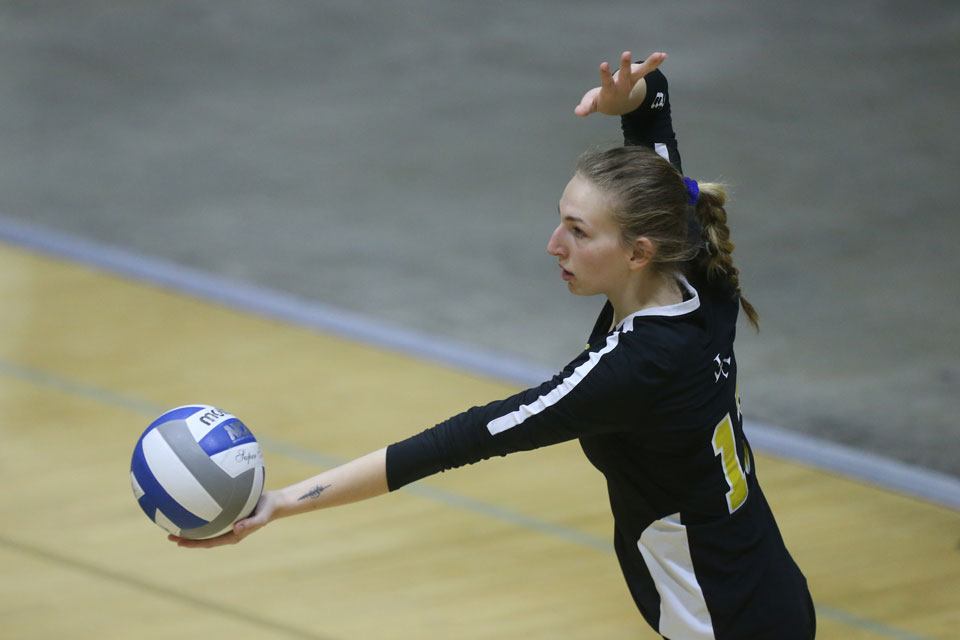 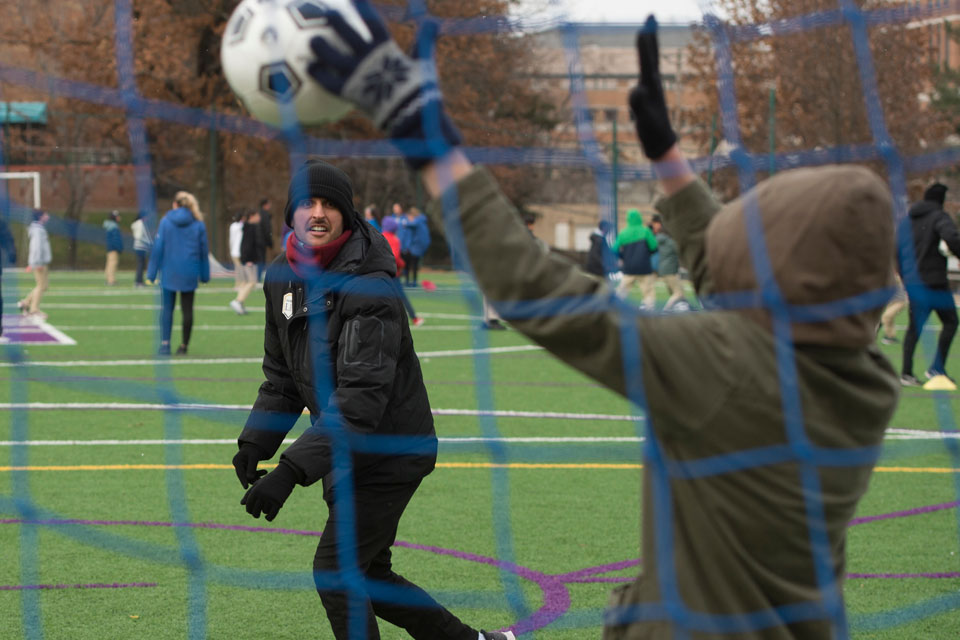 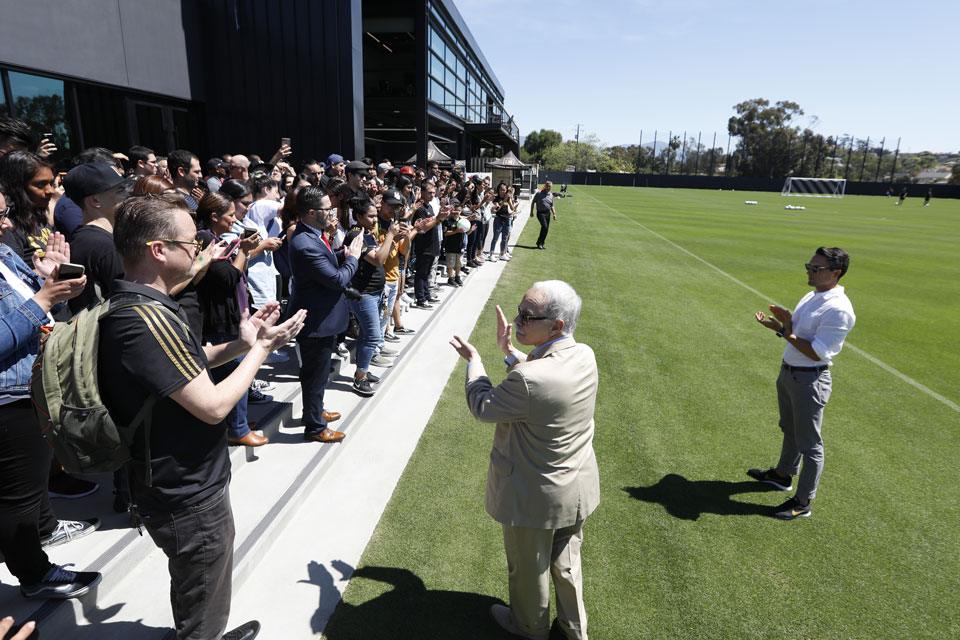 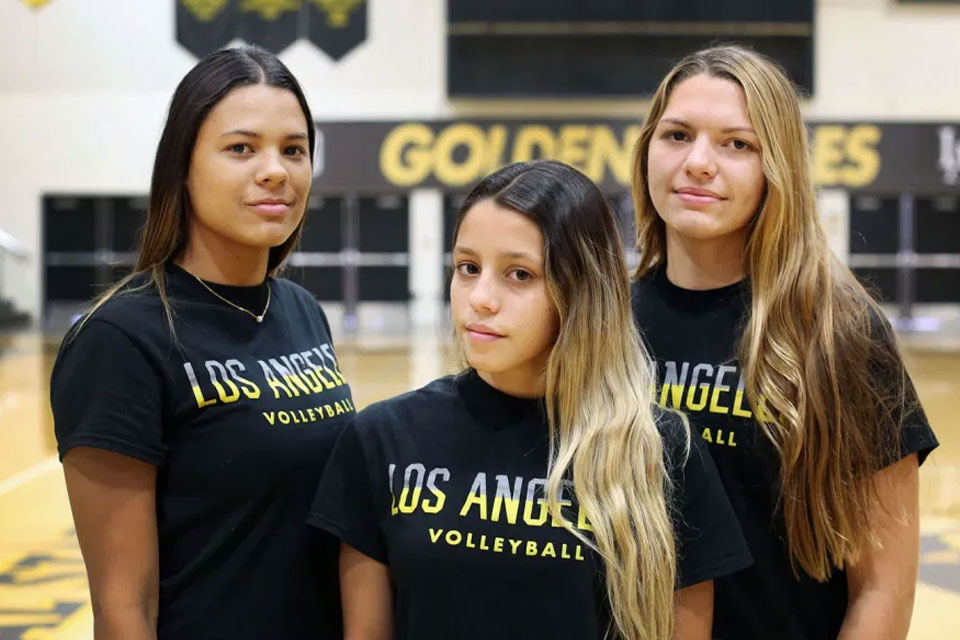