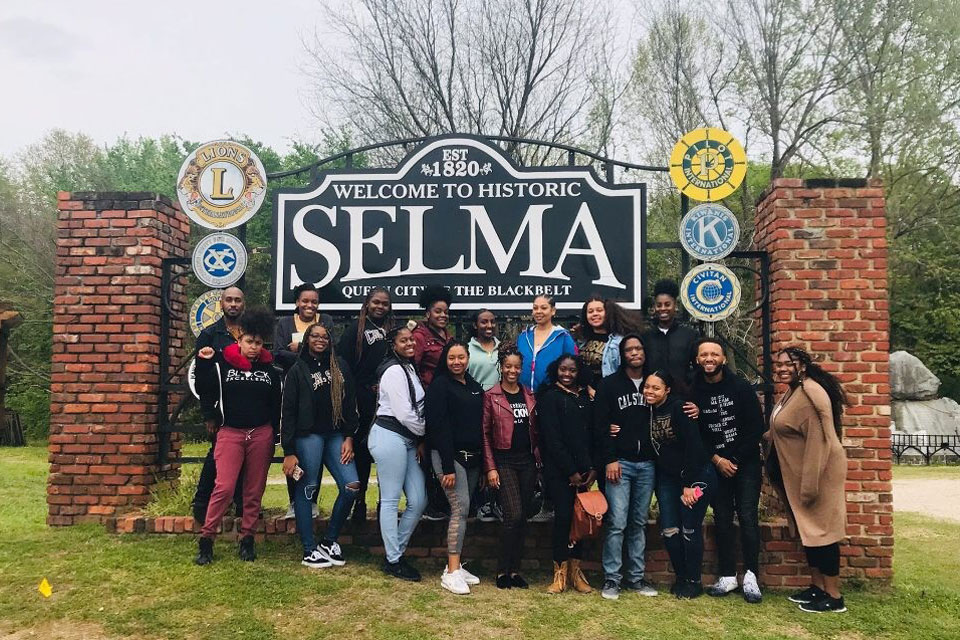 Photo: The students and faculty and staff chaperones at the welcome sign in the city of Selma. (Photos Courtesy of Frederick Smith)
Community & Public Good

Photo: The students and faculty and staff chaperones at the welcome sign in the city of Selma. (Photos Courtesy of Frederick Smith)

The 17 students and five faculty and staff chaperones traveled more than 2,000 miles to Montgomery, Alabama, during the first week of April. Their days were spent volunteering with local youth and seniors at Resurrection Catholic Missions and touring historical landmarks in communities at the center of the civil rights movement of the 1950s and 1960s.

“The entire trip emphasized the importance of getting an education and setting a foundation for generations to come, that the work that you’re doing—everything that you do—is not just for yourself, but for those who are on the outside looking in, those who are inspired by you,” said Isis Davis, a fourth-year communication and Pan-African Studies major who attended the trip.

Brooks was inspired by the book, Just Mercy: A Story of Justice and Redemption, by Bryan Stevenson, the founder and executive director of the Montgomery-based Equal Justice Initiative. The memoir chronicles Stevenson’s work representing low-income, wrongfully convicted clients in the South.

Since August and leading up to the trip, the students read and discussed the book and related criminal justice issues and attended programs as part of a three-unit independent study course developed by Brooks through the Department of Pan-African Studies. The service-learning course is one of many that offer students an opportunity to practice community service and civic engagement.

“A service-learning trip like this, especially rooted in a historical context, is really important because it delivers the information to students in a different way and makes the experience with the history more intimate,” said Arcadia Le Vias, an adjunct professor in the Department of Pan-African Studies.

During a tour of Dexter Avenue Baptist Church, the Cal State LA group walked by a portrait of Rosa Parks, the civil rights activist best known for leading the Montgomery bus boycott in 1955. Their guide asked if they knew who was first arrested in Montgomery for refusing to give up her seat on a bus. A faculty member answered: Claudette Colvin.

When she was 15 years old, Colvin was arrested for refusing to move to the back of a Montgomery bus—nine months before the 42-year-old Parks launched her infamous bus boycott. Before the students knew it, their tour guide had pulled out her cellphone and was calling Colvin, who is now 79 years old.

Colvin imparted words of inspiration. “She told them to get an education, to do better and not forget this history,” Brooks said. “That was just monumental.” 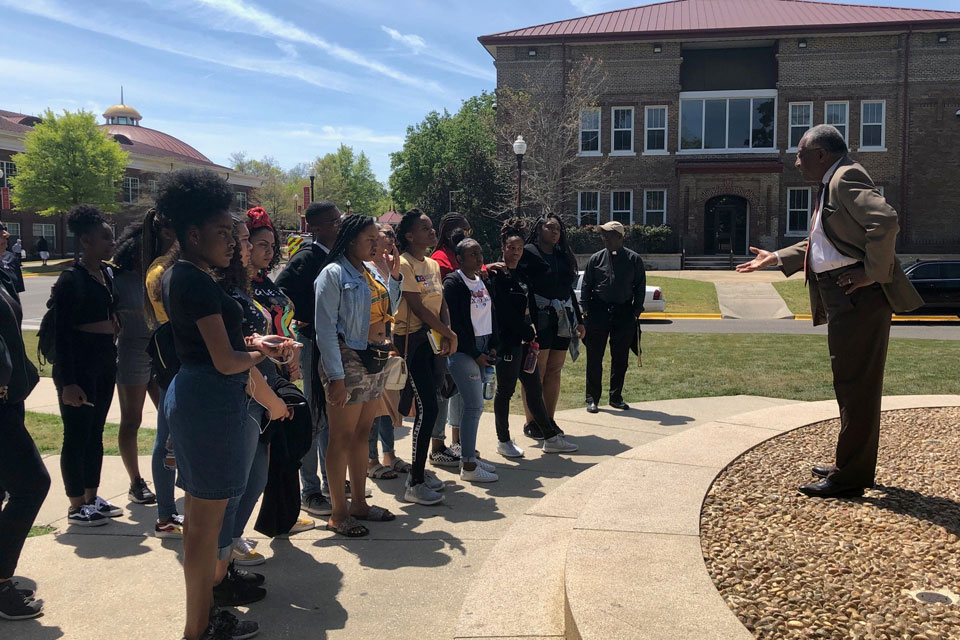 The students walked across the Edmund Pettus Bridge in Selma, the site of “Bloody Sunday” in 1965, when peaceful protestors marching from Selma to Montgomery for civil rights were tear-gassed and beaten by Alabama state troopers. The students visited museums and memorials, including those commemorating the Freedom Riders, who traveled on interstate buses to the South to protest segregation.

“It’s one thing for the students to learn this in class and be able to read about it, but I think it creates more of an urgency and a deep understanding when they’re in the physical spaces,” Le Vias said.

Inside Dexter Avenue Baptist Church, where Dr. Martin Luther King, Jr. held his first job as a pastor, the students stood inside the same office and behind the same lectern where King penned and delivered sermons. “I have chills just thinking about it,” Brooks said.

The group also explored the Equal Justice Initiative’s Legacy Museum and National Memorial for Peace and Justice, grappling with topics of slavery, lynchings and mass incarceration. Thousands of incidents of lynchings are etched on steel columns as part of the display, some with names and many identified as “unknown.”

“Seeing the rows upon rows of names, for many of us, not only was it a moment of reflection, but we cried and we got to build community just thinking about those lives that were lost,” said Frederick Smith, director for the Cross-Cultural Centers at Cal State LA and one of the chaperones on the trip.

During the days, the students volunteered with local youth in kindergarten through eighth grade at Resurrection Catholic Missions, helping them with homework and inspiring them to dream of going to college. They assisted seniors in nearby low-income apartments, having deep conversations with the residents, many of whom lived through the civil rights movement, and listening to their stories of participating in events like the 1965 march from Selma to Montgomery.

The trip was the first for the Halisi Scholars Black Living-Learning Community, but Brooks hopes to plan more in the future for the housing residents and the wider campus.

For the students, it was a week of reflection on the past, present and future.

“It’s about honoring the importance of the legacy that our ancestors have already started and continuing that legacy,” Davis said. 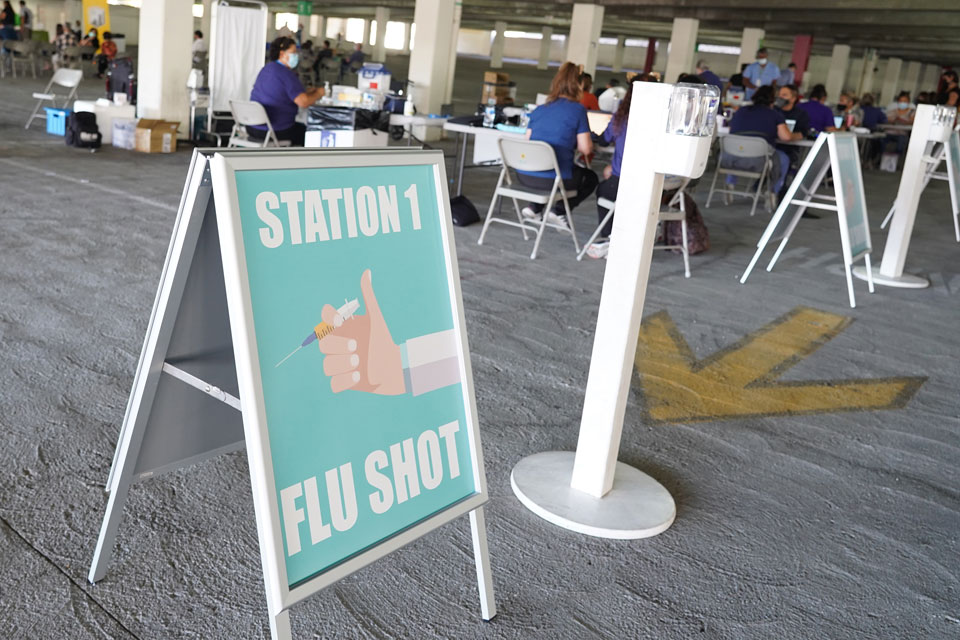