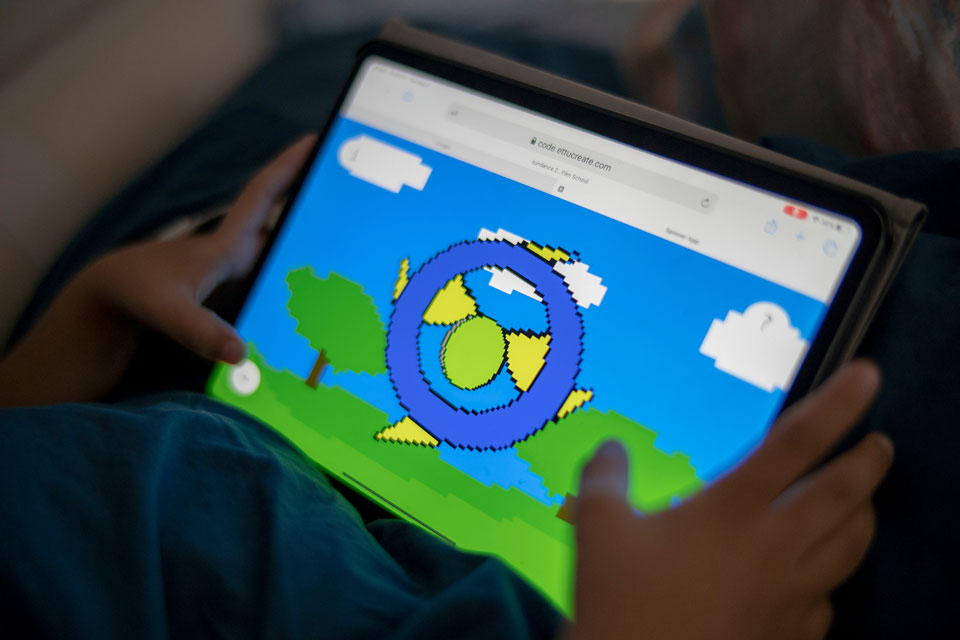 Local schoolchildren became would-be screenwriters and app developers through the Achieve LA Summer STEAM Bootcamp, an enrichment program offered through a partnership between Cal State LA and the YMCA of Metropolitan Los Angeles.

More than 40 students from fourth through eighth grades took part in the free two-week, virtual summer program that aimed to inspire and encourage young minds to pursue careers in the science, technology, engineering, art and math (STEAM) fields.

Cal State LA launched Achieve LA in 2018 in collaboration with the YMCA of Metropolitan Los Angeles to create pathways to higher education for local youth and civic engagement initiatives for youth and their families.

The STEAM bootcamp was directed by the Cal State LA Pathway Programs office, which focuses on increasing college enrollment and graduation to support education, career and life success.

“The goal for the bootcamp is to immerse under-resourced and underrepresented communities in STEAM careers because there is such an equity and disparity gap for young people of color,” said Bianca Guzmán, director of Pathways. “Our mission is to engage students in the local service areas so they are well-prepared to enter higher education, which is part of the university’s commitment to engagement and service for the public good.”

Through the bootcamp, the young students had a chance to meet with professionals in STEAM careers and experience what it would be like to learn in a college environment, said Wendi Vaughn, Pathways assistant director.

Students tuned into workshops on storytelling and coding through the Zoom video-conferencing platform.

The first week of the program featured workshops on the art of creative writing and storytelling. Cal State LA TV and Film Professor Nidhin Patel introduced the students to scriptwriting techniques, prompting the campers to write a logline, which includes elements necessary for the telling of a good story. For their final project, each student composed a short story about something in their environment, such as a piano or keyboard in their room.

“They took common things in their immediate surroundings and spun them into creative little vignettes,” Vaughn said.

Ireri Bernal, a Cal State LA psychology graduate student who assisted with the summer program, said the experience helped students develop valuable writing skills that will be beneficial in college.

“I was able to see students use their creativity to generate exceptional stories and, in the process, learn about the importance of using their voice,” said Bernal, who works as a student assistant in the Pathways office.

During week two, instructors from CTeLearning, a company that develops innovative online courses, helped guide the students in creating, designing, coding and marketing an online fidget spinner app. Fidget spinners are popular toys users can rotate between their fingers.

The students were charged with developing the app to help individuals with attention-deficit/hyperactivity disorder.

The bootcamp culminated with a virtual launch party on July 29, when some students demonstrated their app creations.

David Romo, a sixth grader at Our Lady of Talpa School in Boyle Heights, developed his fidget spinner app to appeal to those who enjoy nature. With the use of the free Piskel online editor, he drew two trees on a grass field along with clouds in a blue sky as the backdrop for the app.

“It was a blast,” exclaimed Romo upon completing his project. “It was challenging at first … It took a few hours for me to finish but coding was the fun part—I enjoyed looking at the code behind the screen.”

Though he has many fields he wants to learn about, Romo said he plans to continue pursuing coding in case the skill connects with his future career goals.

The group of elementary and middle school children participated in the virtual summer program through Achieve LA. The initiative leverages existing Cradle to Career Success Initiative programs at four YMCA locations to inform youth about the college admissions process and prepare them to enroll at a university.

“The bootcamp is a great way to introduce our youth to the possibilities of STEAM careers and get them excited about going to college,” said Cal State LA Executive Vice President and Chief Operating Officer Jose A. Gomez, who serves on the board of directors of the YMCA of Metropolitan Los Angeles. “We look forward to working with our partners at the YMCA on similar initiatives.” 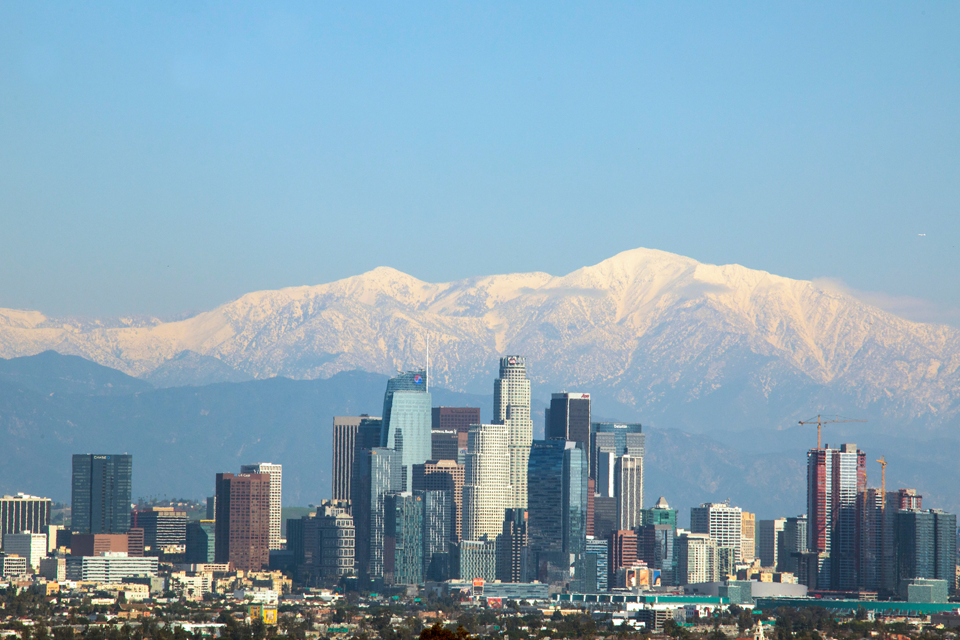