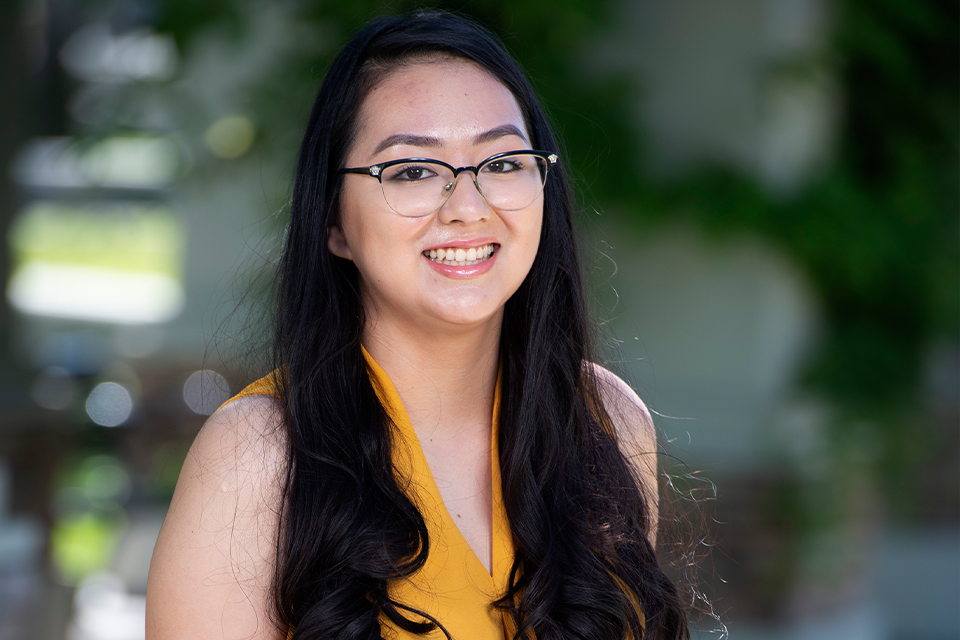 Torres, 22, is now an exercise science major with a minor in biology at Cal State LA.

On Thursday, she was named as one of the recipients of the top academic achievement award in the California State University system. She will be presented the CSU Trustees’ Award for Outstanding Achievement on Sept. 22 during the Board of Trustees virtual meeting.

The award, presented to a student at each of the 23 campuses, recognizes superior academic performance, exemplary community service and significant personal accomplishment.

“This award validates that I am going on the right path,” said Torres, who lives in Rialto. “My hard work, dedication and passion are reflected in this honor, and it makes me feel really good about it.”

Torres looks forward to completing her undergraduate degree in the spring and then applying to medical school. Her ambition is to become a doctor and provide care to people in historically underserved communities.

“I am extremely proud of Lessly and all that she has accomplished. This award is a testament to her hard work, enterprise and scholarship,” said Cal State LA President William A. Covino.

The daughter of immigrants from Mexico, Torres is the first in her family to attend college. Growing up in a Spanish-speaking home, she faced challenges at school, working to become proficient in English and adapting to the classroom learning environment.

At 13, Torres suffered a facial paralysis, and her family couldn’t afford to pay for medical treatment. The paralysis eventually subsided, but she says that on occasion she still experiences muscle pain.

That experience piqued her interest in the field of medicine. She realized the important role of doctors and wanted to make a difference with health care in the community.

“Lessly is a role model for all our students,” said Vice President for Student Life Nancy Wada-McKee, “and we wish her continued success as she prepares for the next chapter in her life.”

After Torres graduated from A.B. Miller High School in Fontana, she decided to attend Cal State LA. Her therapist Dr. Salvador Ardon, who is a Cal State LA alumnus, motivated her to pursue a college degree. Ardon received his master’s degree in counseling from the university in 1996.

“I thought I was not good enough to go to college or smart enough,” said Torres, “but he helped me to believe that I can make it.”

Torres followed in her therapist’s footsteps, pursuing her educational aspirations at Cal State LA. At first, she was hesitant because the campus seemed far from her home, but she was attracted to the diverse university community and the networking opportunities available across Los Angeles.

“Many faculty, staff and students I’ve interacted with have pushed me to pursue my dream,” said Torres, expressing her appreciation of her time at Cal State LA. “The campus community has positive people with strong energy who want to see you succeed.”

Since arriving at Cal State LA, she has excelled in the classroom and was accepted into the Honors College program. She also became fascinated by the field of exercise science, which allows her to delve into the study of biology, chemistry and physics. The exercise science program is offered through the university’s Rongxiang Xu College of Health and Human Services.

“Exercise science will prepare me to apply to medical school. I want to go into the field of medicine and become a doctor, and contribute to underserved communities,” said Torres. “There are not a lot of Latinos and Latinas represented in the medical field and not enough research on community mental health.”

Torres works as a tutor at Cal State LA’s Center for Academic Success.

She is a member of the Pre-Health Dreamers chapter at Cal State LA. She participated in the UC Riverside School of Medicine’s Future Physician Leaders program in summer 2019 and then served as a program facilitator in 2020. She also volunteers at Loma Linda University Health.

“I am very proud of the Cal State LA family that we have,” she said. “I definitely wouldn’t be where I am today if it wasn’t for everyone who helped me in my academic journey.”

As Torres prepares for her final undergraduate semester, she offers this advice to students:

“Students should seek out resources available on campus. They should get involved,” she said. “I also recommend students to network with professors so they can find mentors to support them.” 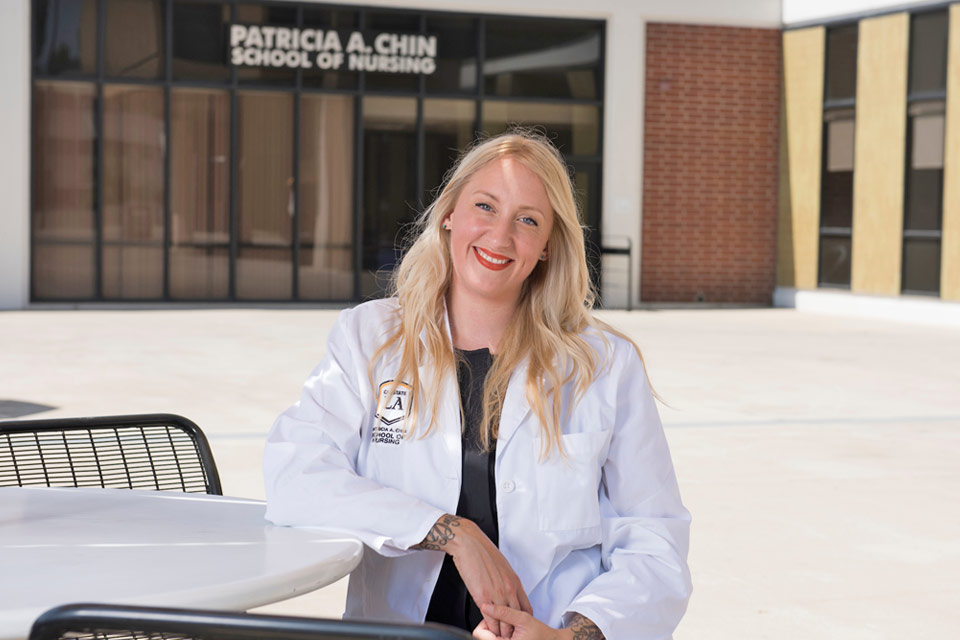